Jump in and start learning

TOOLS OF THE COMPOSER 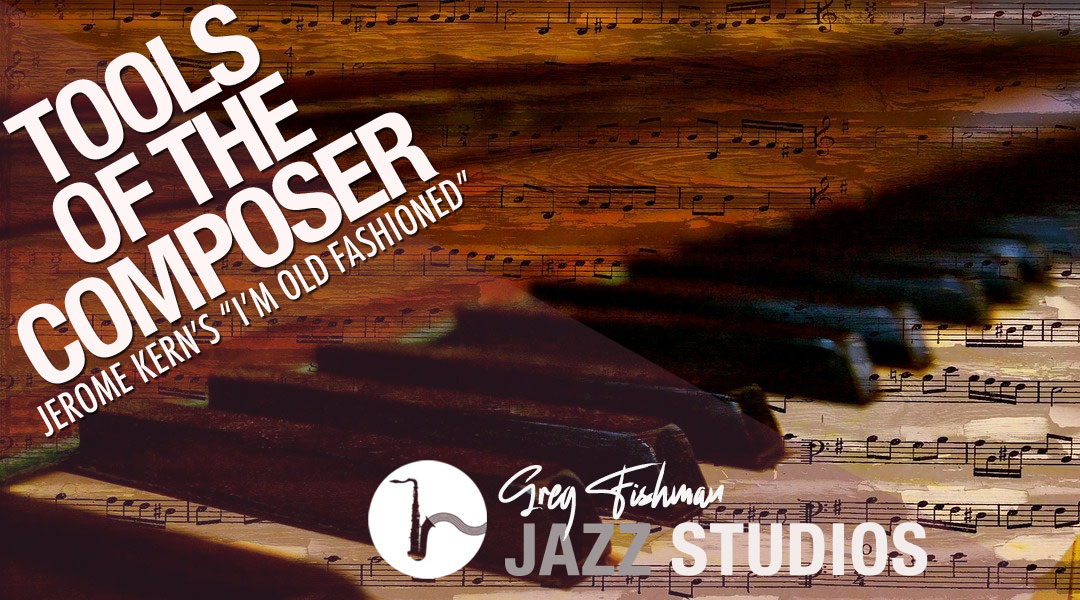 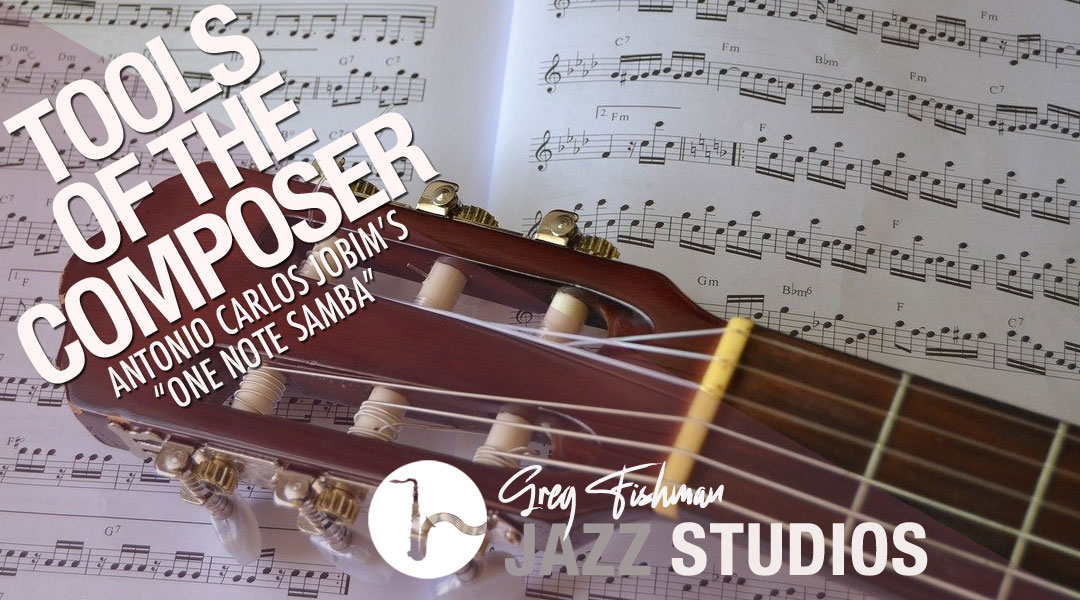 In this video lesson, I share my interpretation of a very powerful editing device used by Jerome Kern on the bridge of his famous standard, “I’m Old Fashioned.”

Kern takes something that would have been a very ordinary scale two-note pattern in thirds and transforms it into a memorable melody by editing out one of the notes in the pattern. T

his lesson explores this editing technique and shows you how to apply the concept in your own playing. Includes PDF practice notes for C, Bb and Eb instruments.

In this video lesson, I share my interpretation of Jobim’s use of common tones in the melody over the first four measures of his hit song, “One Note Samba.”

Jobim uses what I call “dual citizen notes” (common tones) to bring out four different flavors from the same repeated note. He achieves this effect by maintaining a repeated pitch in the melody while the chords move downward in half-steps.

I explore this sound and share my approach to transfer this very cool sound to the saxophone. Includes PDF practice notes for Bb, Eb and C instruments.

In this video lesson, I share my strategy to help a student to the first two chords on the bridge of the popular Brazilian tune, The Girl From Ipanema. I use two upper structures to bring out the sound of the progression.

While this may sound complex, it’s very easy for your ear to hear the musical logic of this approach. Includes PDF practice notes for C, Bb and Eb instruments. Echo Game starts at 7:48 into the video lesson.

LESSON 4: If You Can Hear It You Can Have It

In this video lesson, I share a story about a new Skype student who has a music degree and great reading skills, but his ability to play what he hears is not yet fully developed.

After speaking with him about his training, he revealed to me that his former teacher told him to never listen to the sounds in his head and instead, to play by memorizing numbers for the notes. This is contrary to what I learned from Joe Henderson, James Moody, Mark Colby, and all of the many incredible teachers who shared their knowledge with me.

I explain in the video that it’s not just about hearing the sounds, but developing your musical memory and improving your ability to focus on the music.